A very anticlimactic end to an otherwise very amazing trip. We were originally supposed to have a 17 hour layover in DC but after a pushback of the original Etihad departure to a new time, plus a delayed puhsback, longer flight time due to head winds, delayed baggage arrival and ultra delayed airport shuttle, we ended up having 11 hours in total. By the time we arrived at the hotel, we were so exhausted and just went straight to bed. We checked out at 8am the next morning and took the shuttle back to the airport.

The AC check in desks just opened up as we arrived and we were first in the priority line to be assisted. We were through security in no time thanks to Pre Check and then made our way to the Turkish lounge. 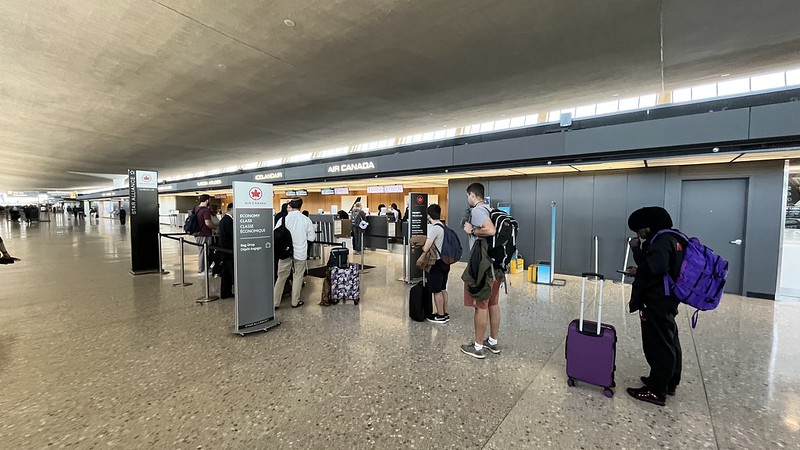 Our plane would be departing from the Z gates and we walked over to the B gates where the Turkish lounge was located. Could not check out the Lufthansa lounge as it was closed and did not open until noon. 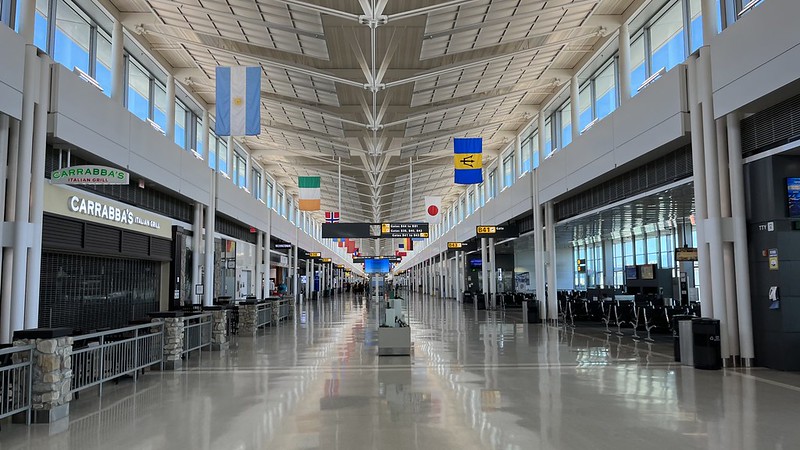 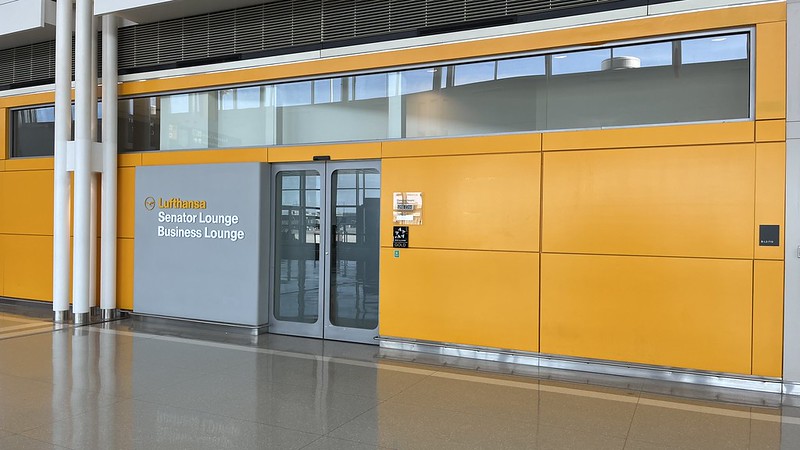 The TK lounge is also a PP lounge and it was busy this morning. 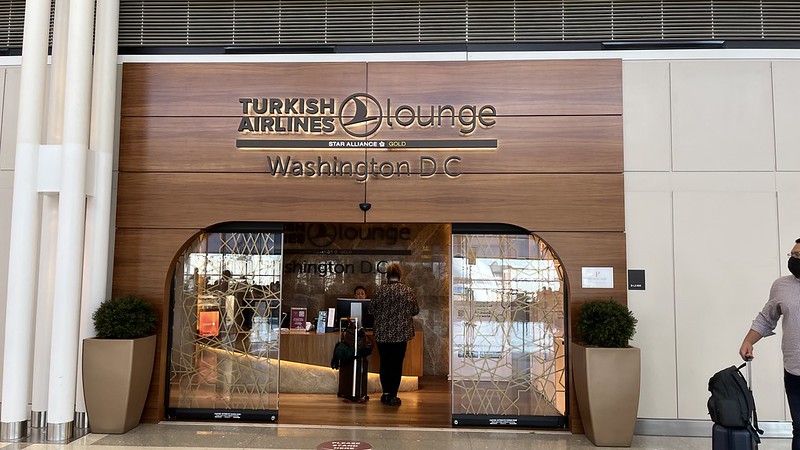 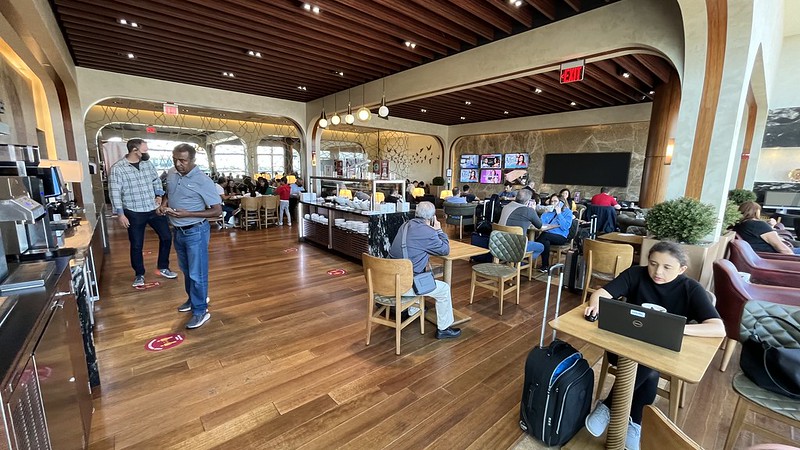 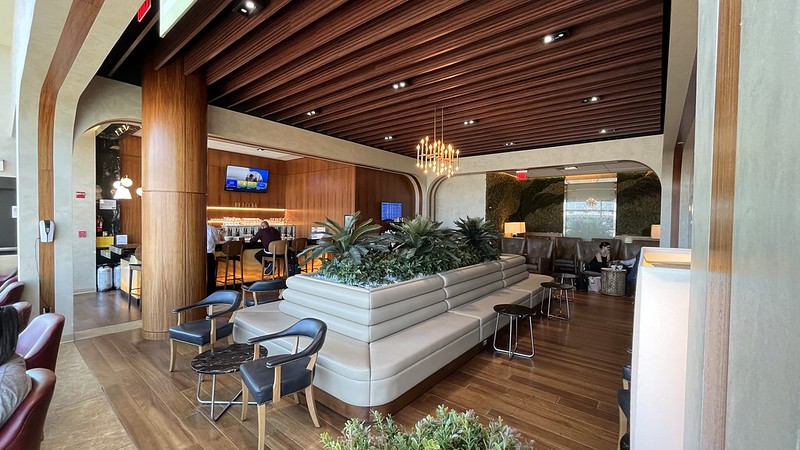 We made our way back to the Z gates and boarding began 5 minutes later. 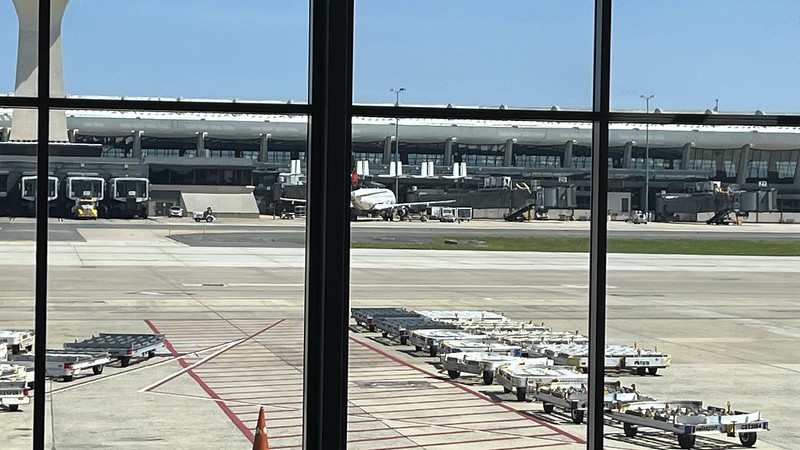 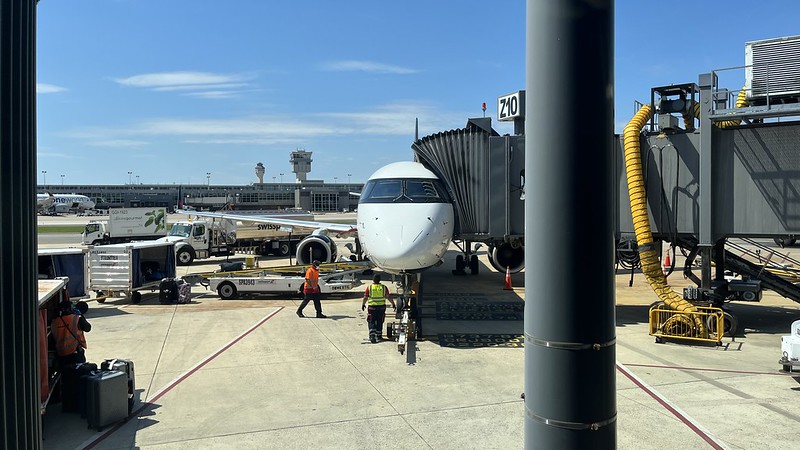 I would rather be on that flight. 🙂 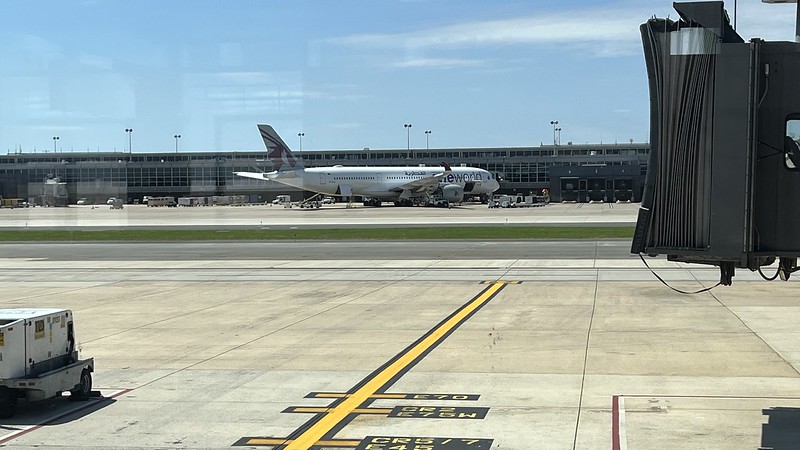 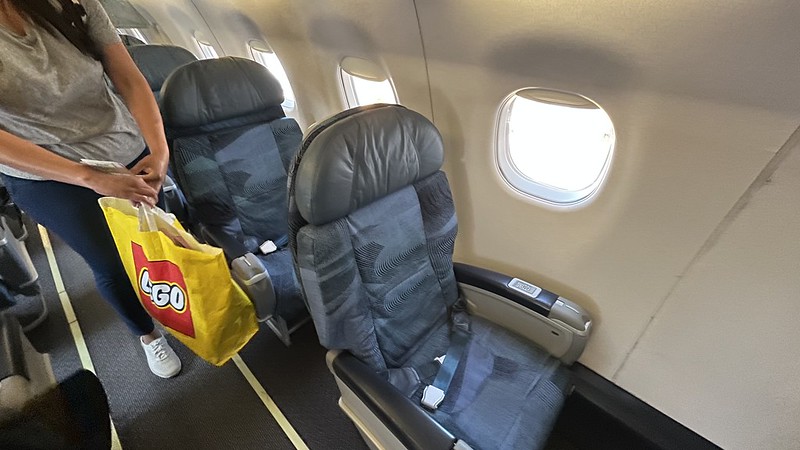 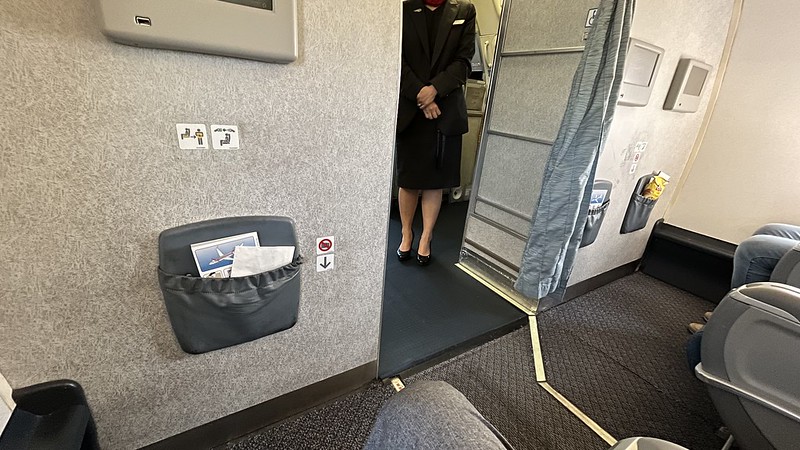 Pushback was on time and we were on our way. 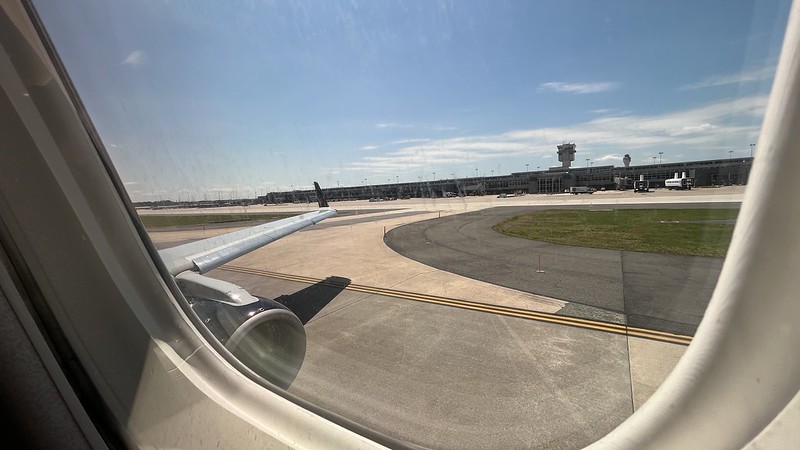 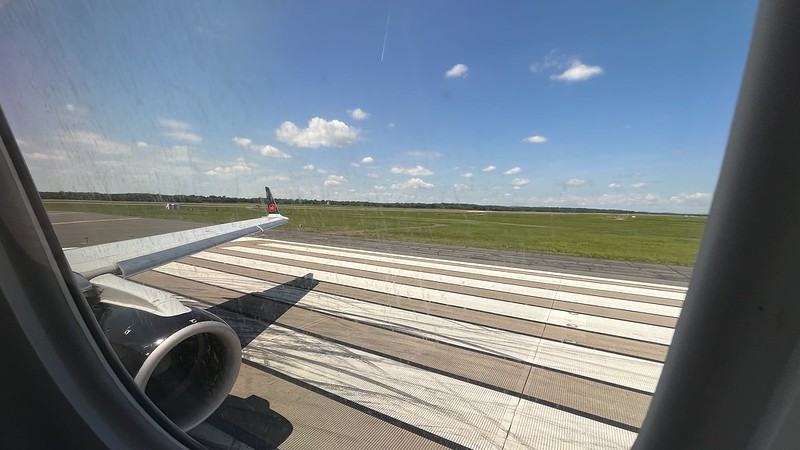 Before take off, the cabin crew member working J came by and asked if I wanted a meal – not going to turn a “free meal” down. 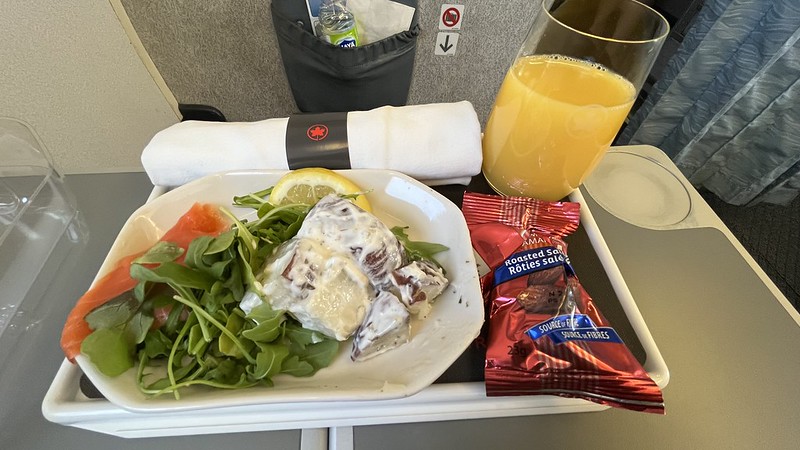 We flew over Mississauga, turned east towards the downtown core, then turned left over Downsview park and left again to line up for the runway. 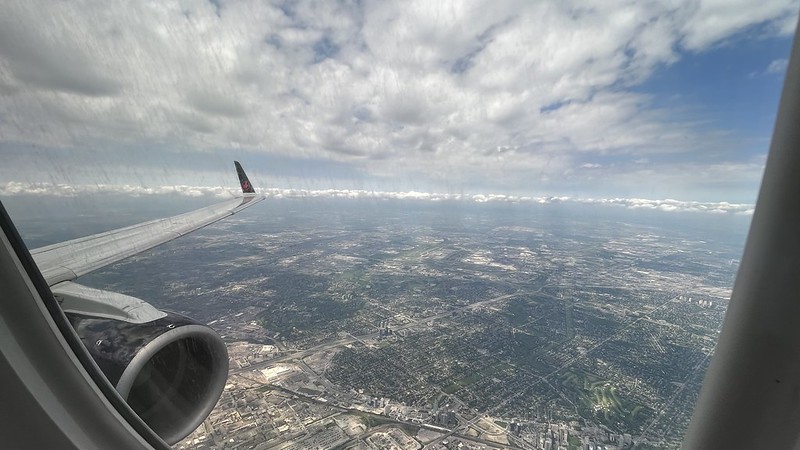 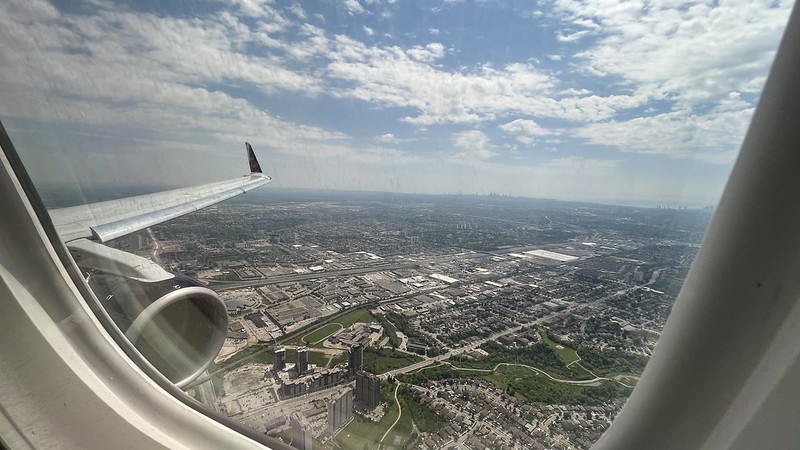 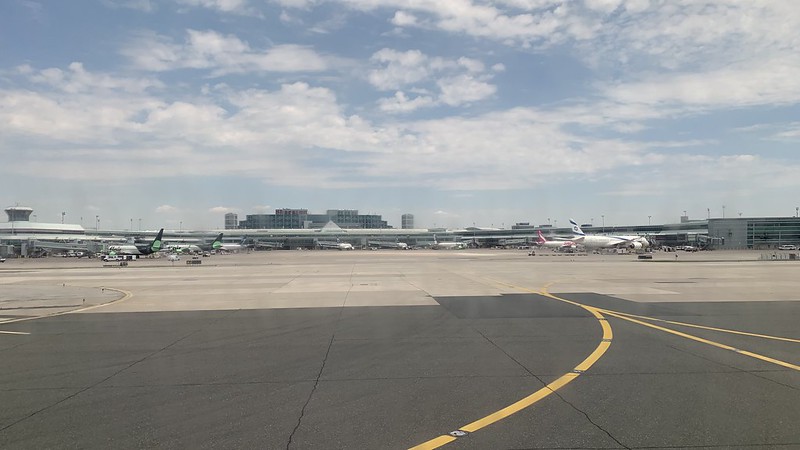 Pulling into our gate. 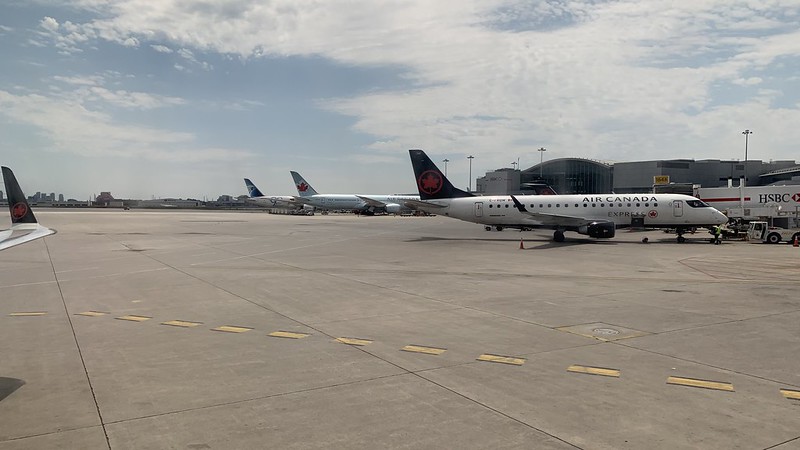 Last shot of the plane before the mad dash towards immigration. 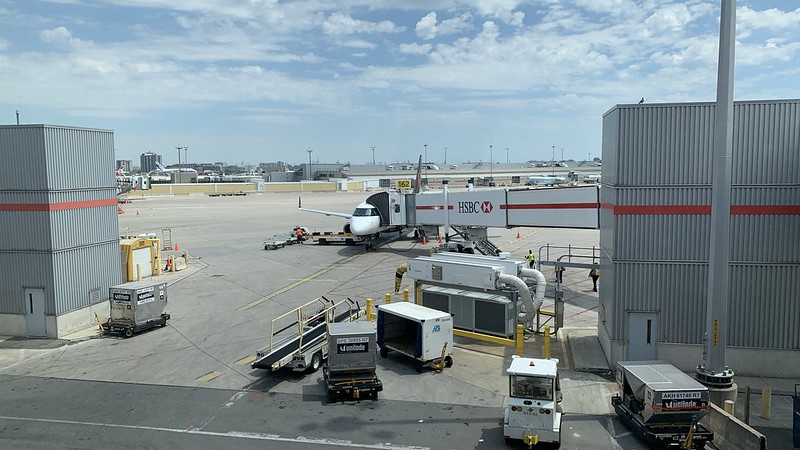 Thank goodness for Nexus as we were through in under 5 minutes and then another 15 minutes for the bags to arrive on the belt.