No line ups and all the check in formalities plus double security checks were done in a jiffy. 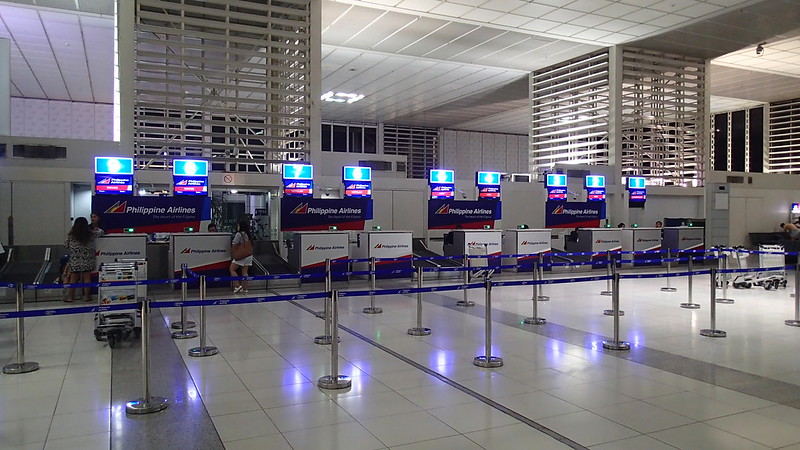 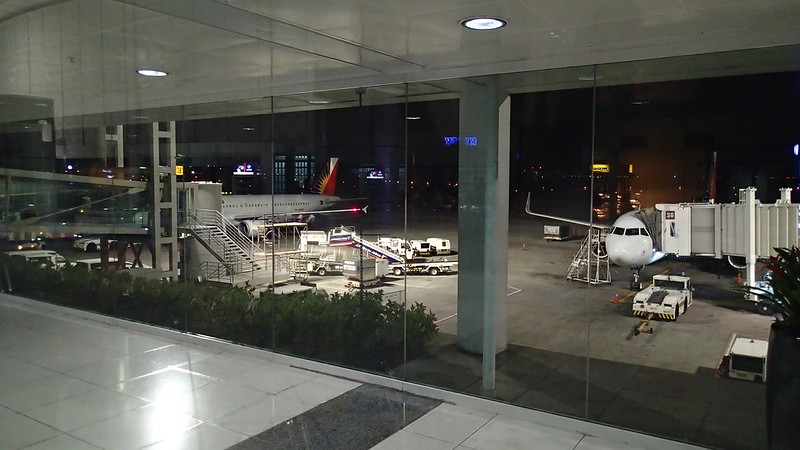 The terminal was fairly small and dedicated to PAL. 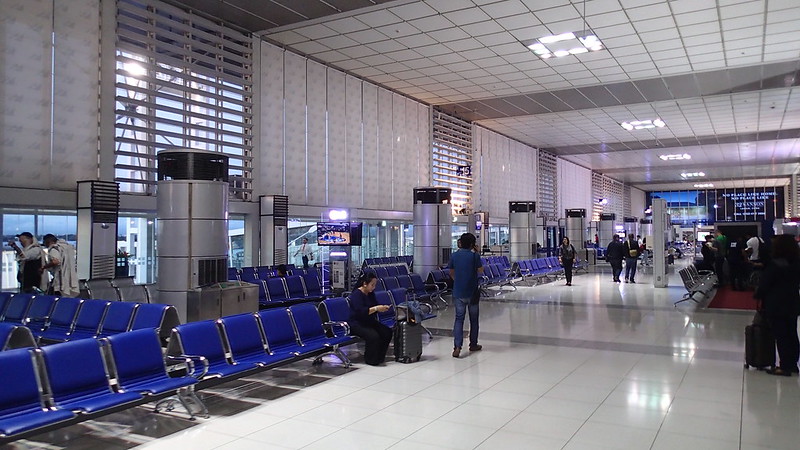 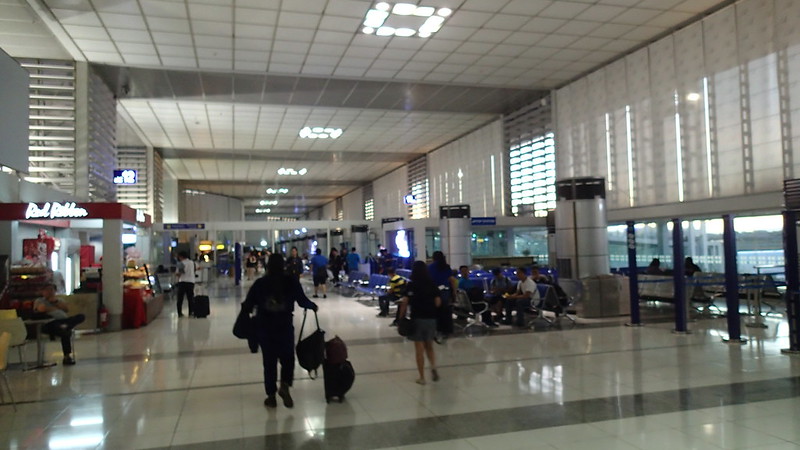 Down the tube and snapped this bird that pulled in not too long ago from YYZ. 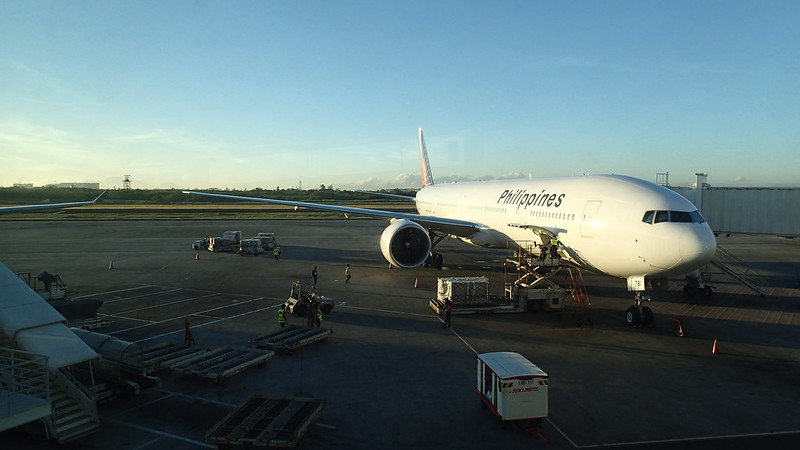 Our bird was an A330 which was surprising to me since there were flights every hour. I assume it would be one of the smaller planes but I guess there is a great demand for travel to Cebu. 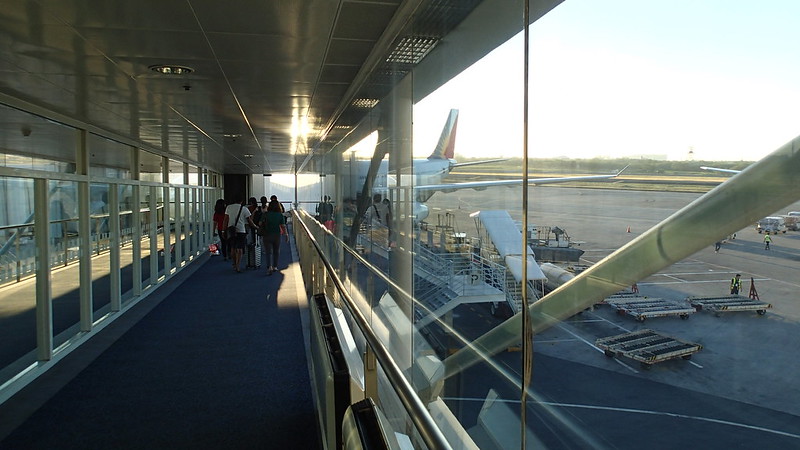 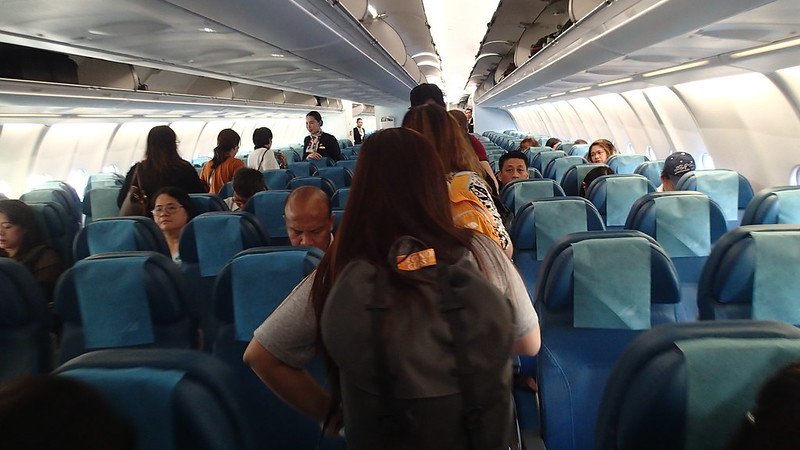 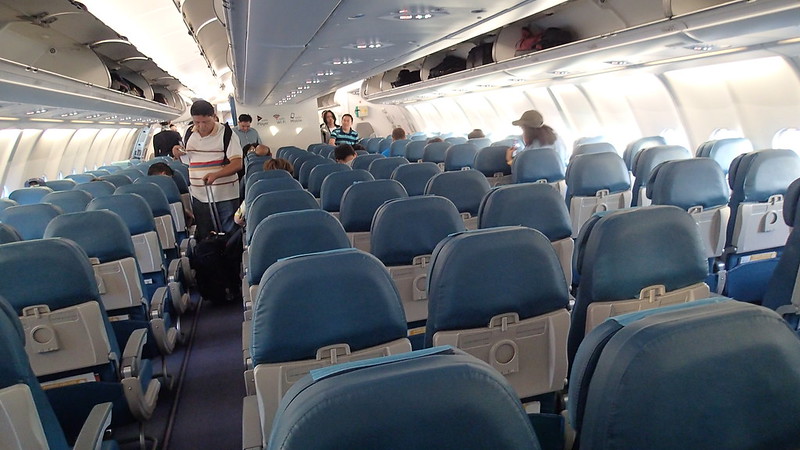 Boarding done on time and we were pushed back on time as well. Took a shot over at Terminal 3 showing the international birds. 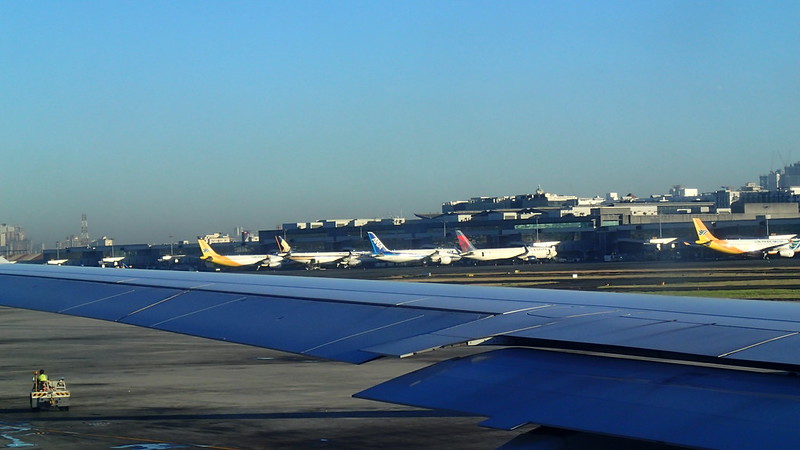 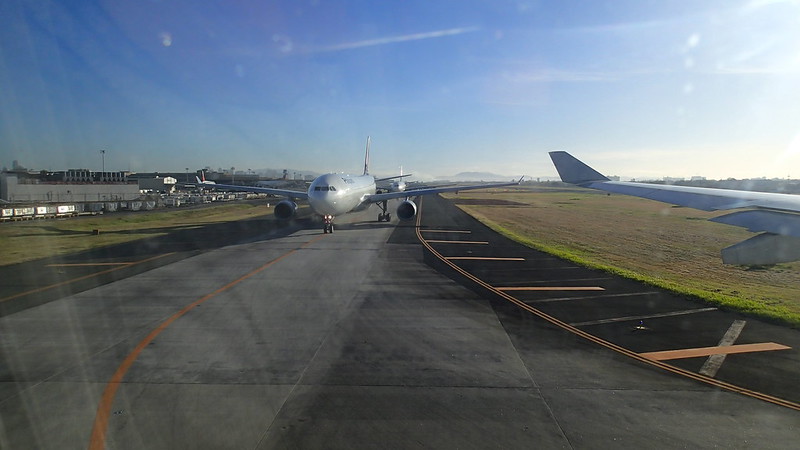 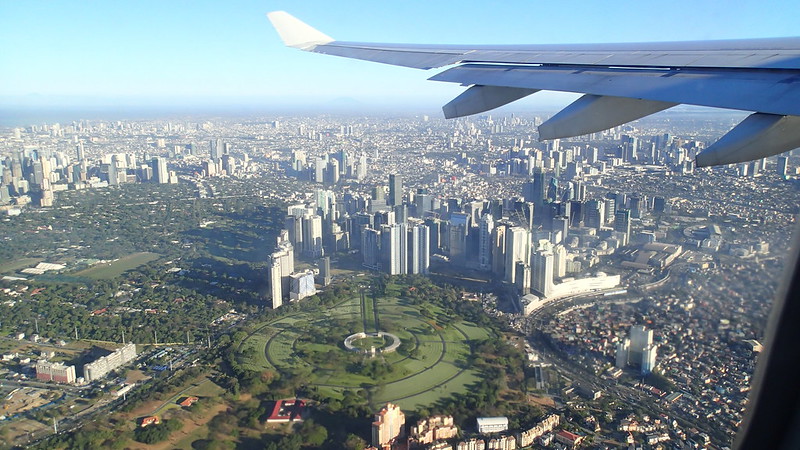 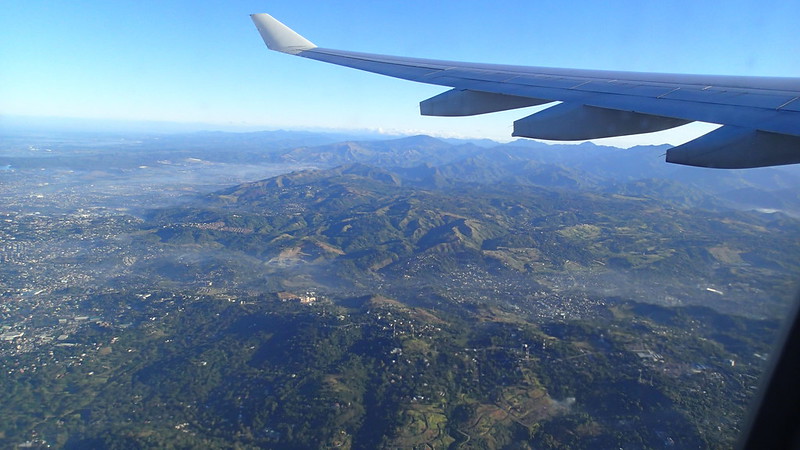 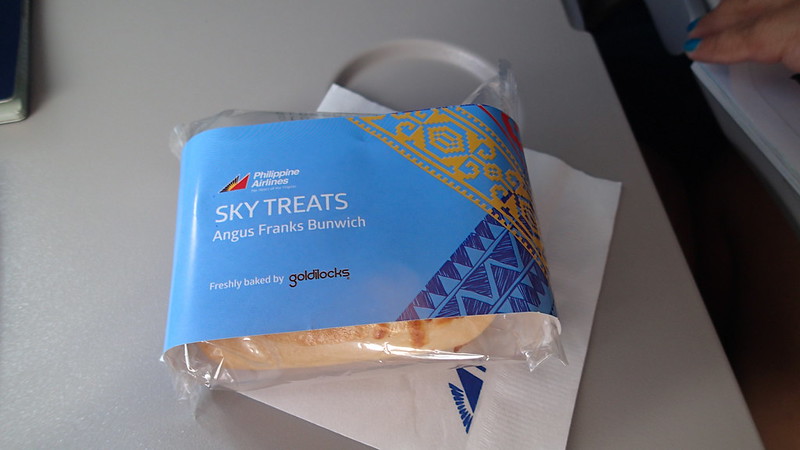 The hour went by quickly and we touched down in Cebu without issues. 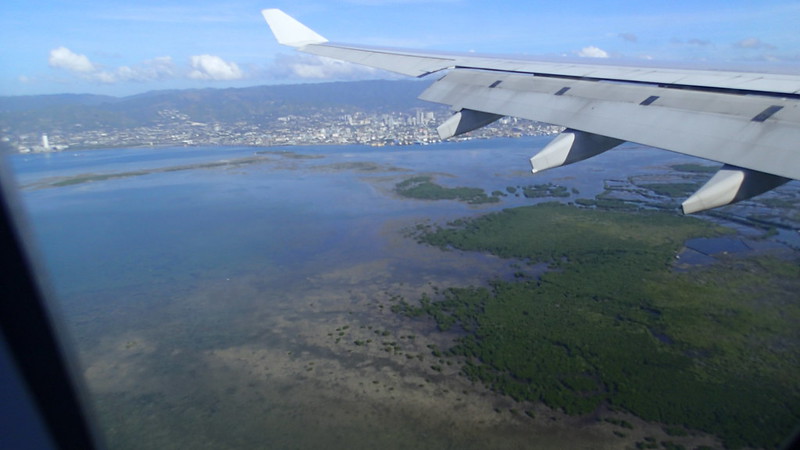 Final shot of the bird as we got out the tube. 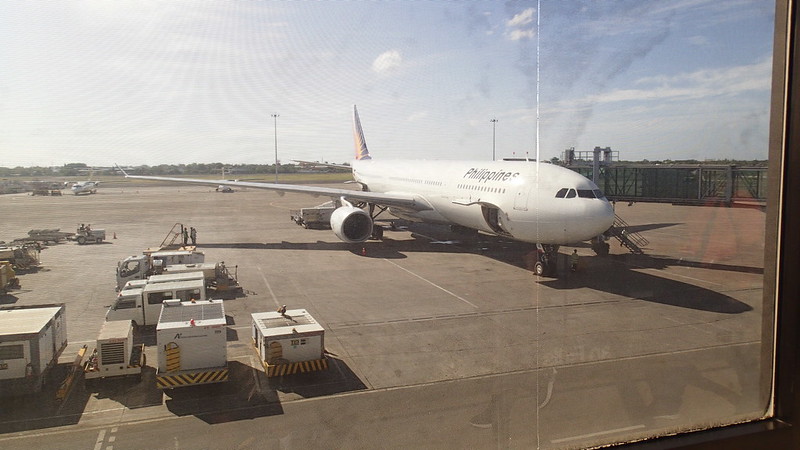 After collecting our bags, we decided to get a Grab taxi to the North Bus terminal. The bus would us to Maya port where we could catch a boat to Malapascua Island, home of the world famous Thresher Shark. What – you never heard of the thresher shark?! Go google it, I’ll wait …

Right? Isn’t it amazing? Ok, I digress – moving on.

Before the taxi though, important business must be taken care of … Breakfast. 😀 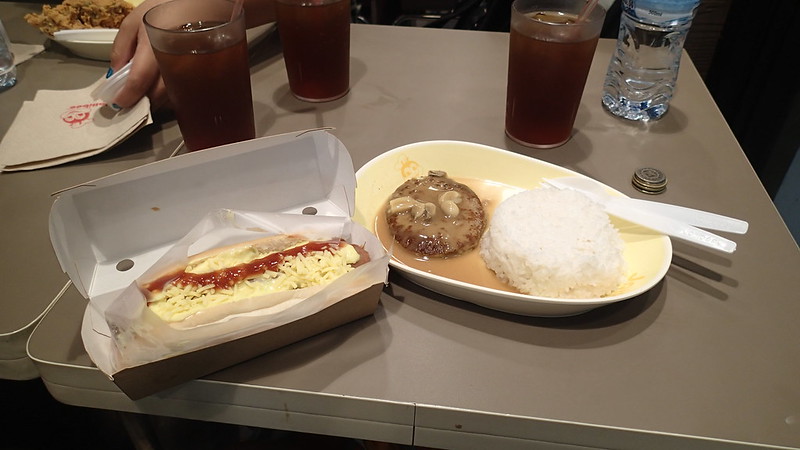 With the stomach satisfied and bladder emptied, we piled into the car and made our way to the terminal. 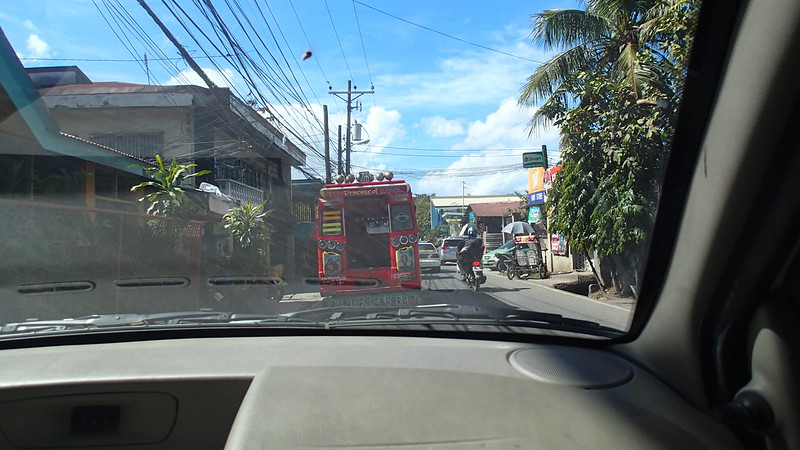 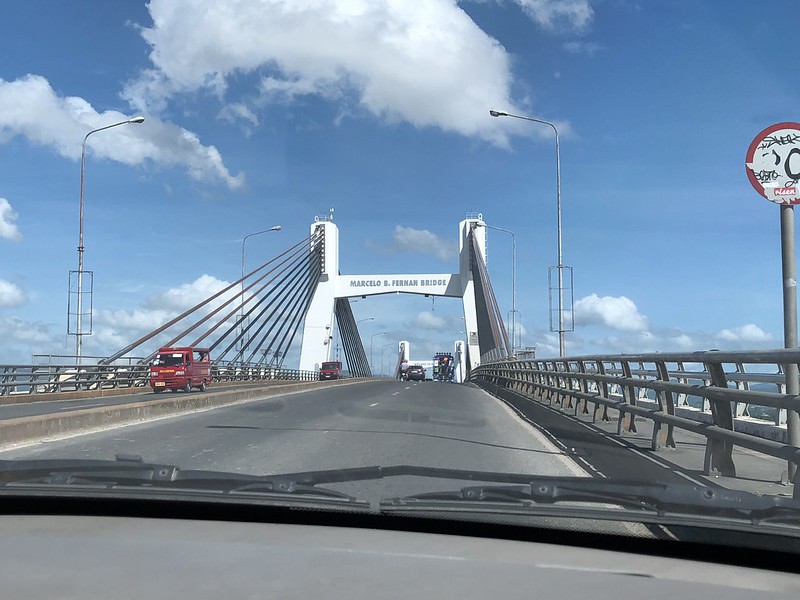 When we got to the bus terminal, it was a choice of a big bus or a small mini bus. Neither is a good option because the big bus makes multiple stops along the way to the port while the smaller bus waits at the terminal till 16 people are packed like sardines inside and then it moves on. It also makes stops along the way to pick up people if the bus is not full at the terminal and in our case, it was not … 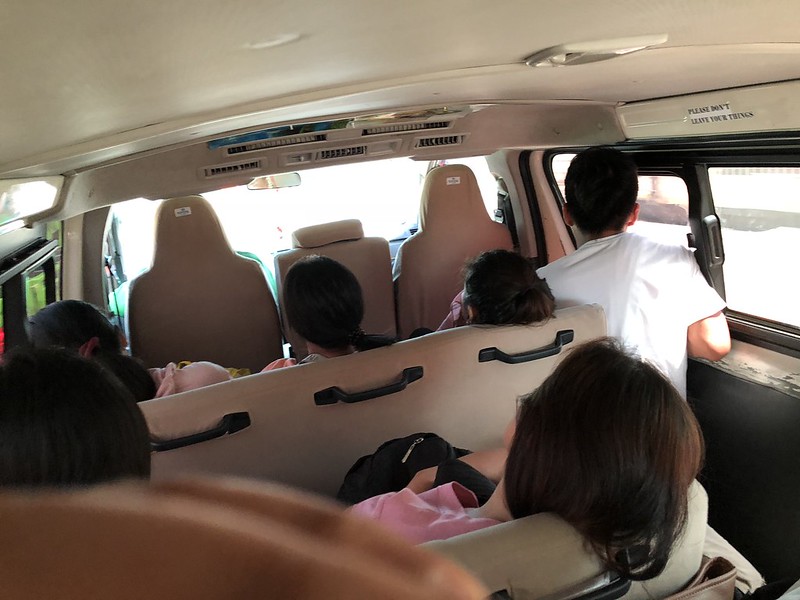 After 3.5 agonizing hours, we finally made it to the port. Paid the 100 peso per person for the crossing to Malaspascua Island. Then we find out that we had to wait for other people to show up to a max of 10 people in order for the boat to leave. If the boat was not filled, then the boat would wait till the next timeslot to leave …
But wait there’s more … the lady suggested we could pay 1000 pesos in total to rent the boat outright and take us to the island … le sigh. Two more people showed up and we bit the bullet, paid 200 pesos per person and headed out. 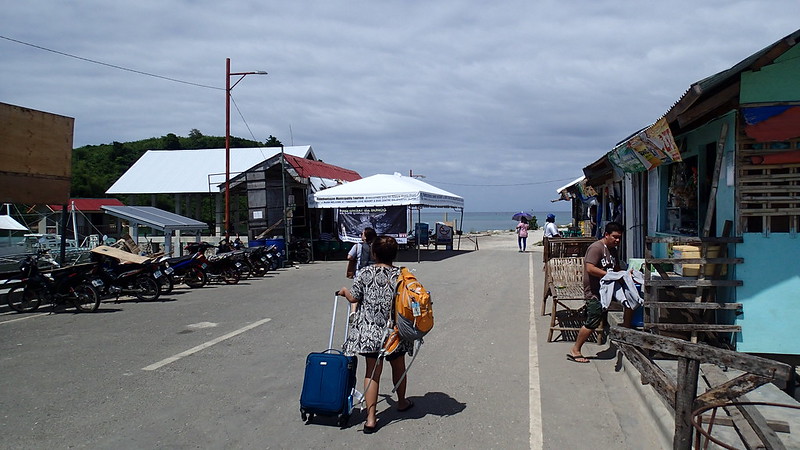 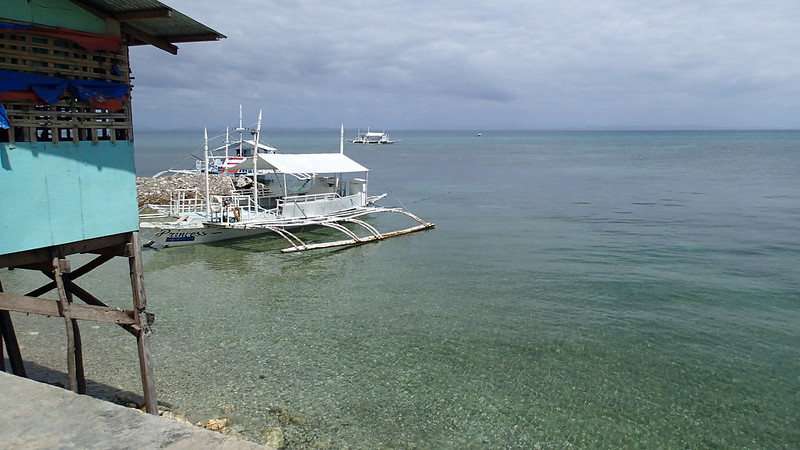 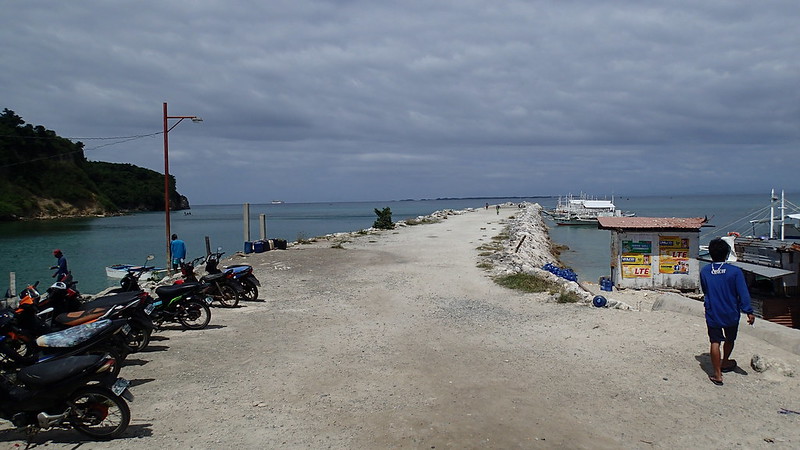 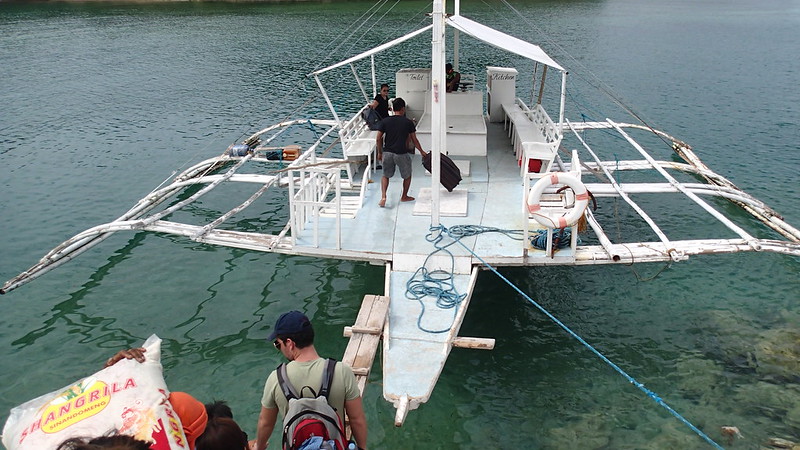 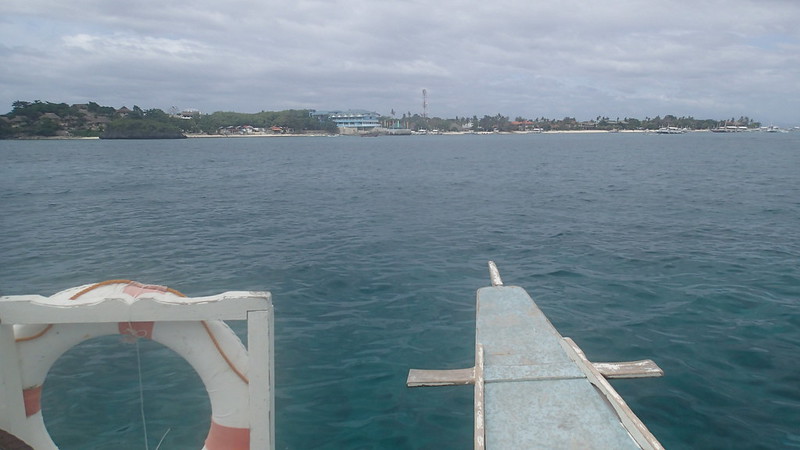 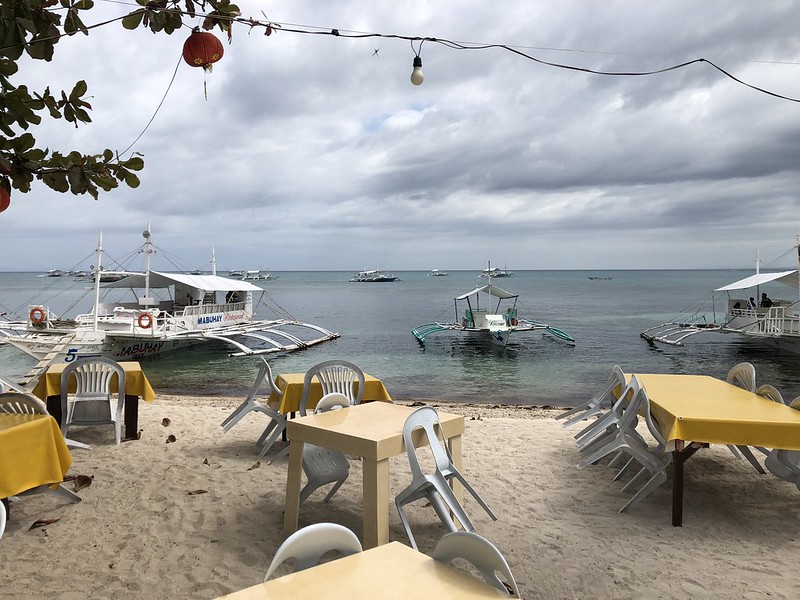 Up next – the resort, diving and day trips.

I leave you with this picture as a teaser. 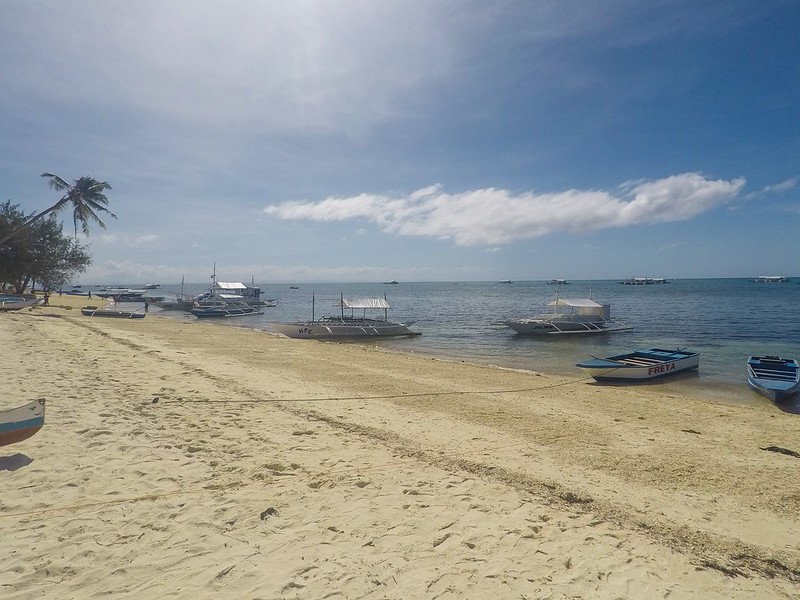